As the title says, I've been feeling a lot of restlessness lately.
I've written at great length, on this blog, about the problems of the contemporary world that preoccupy me. Homogenization. Globalization. The death of tradition. The sidelining of poetry.
But increasingly, I find myself asking what I'm doing about it, and feeling the urge to do something about it. Some kind of protest, or gesture, or stand.
And it's challenging for me, because I'm a shy and retiring sort of chap. I find it very difficult to do anything extroverted.
And yet I feel, by their very nature, the problems that preoccupy me require a more extroverted response than simply writing. That they require taking to the street-- or the supermarket, or the pub, or the other theatres of ordinary life.
My aborted novel, The Cross, in which the central character decides to carry a cross through the streets of Dublin, was an attempt to dramatize this urge.
I've seriously considered forming a group to distribute sheets of poetry outside supermarkets. Anything to disrupt the bovine soullessness of contemporary life.
The supermarket especially upsets me. It seems a provocation that such hideously utilitarian, characterless, consumerist places should be so complacently endured. But people spend far more time in supermarkets than they do in theatres or arts centres or cinemas or galleries.
But the supermarket is only a particularly galling example. I can't reconcile myself to the fact that most daily life is utterly banal, rootless, drained of the transcendent or the poetic.
Other things are fuelling this restlesness, this sense of malaise. I posted this on Facebook yesterday, to no response:
I've stopped keeping a diary after five years. It just became too much of a task. That was weeks ago. However, I've now found myself wondering about the value of the unrecorded moment, the unrecorded day. What value does experience have in itself? How does any given moment relate to your whole life? Where do the words go when they are wiped off the blackboard? Or, to quote Rod McKuen, what does it matter what's done in the day after the day is done? Are some parts of life meaningful and is the rest just about getting to those parts, or can it all be meaningful? Facebook, give me answers.
I wasn't really expecting answers from Facebook, of course.
This is where my head is at. I am bothered by things which seem to bother hardly anyone else, and the task of putting them into words is also troubling me.
Posted by Maolsheachlann at 9:57 AM 3 comments:

As my access to a desktop computer remains severely limited, here is a ragbag of bits and pieces to keep the blog ticking over.

First off, this link to my latest article in the Burkean Journal, on pop culture. 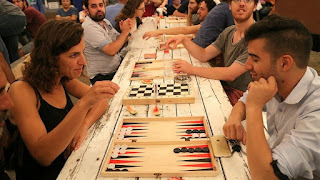 Next , a poem I wrote yesterday:

What light-years you have travelled to be here,
With me,
Now,
At this café table, in the morning sun.
What a race you have run
From the vast abyss beyond your memory--
The neonatal dark, the primal light--
From the savage jungles of the infant soul
Where monsters might uncoil from every bough
But paradise is never far from sight.
What epic treks you've made through countless lands
Mapped and unmapped; childhood, and childhood's end;
Growth, grief, first love, the blazing desert sands
Of loneliness, the finding of a friend.

What dungeons, torture chambers, furnaces,
You crawled through, all alone, where none could aid;
What limitless horizons were displayed
Only to you, on mountain-tops of bliss.

I see my face look back out of your eyes--
Those oceans limitless;
Those windows to a world other than this;
Those starry starry skies.

And from so far, for you to be so near--
So very near--
As near as ever time and space allow;
The morning sunlight playing on our tea
With me,
Here,
Now. 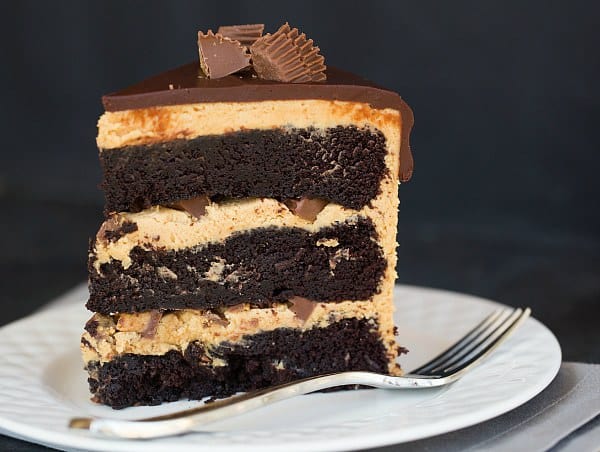 And finally, a smattering of Facebook posts:
I was looking at nostalgic videos of Ballymun on YouTube the other day. For those who don't know, Ballymun was an estate of high-rise towers and apartment blocks built in the 1960s, when this kind of thing was in vogue. It remained unique in Ireland until all the high-rise was pulled down about a decade ago. Working class communities were moved there from inner city dwellings, many of them slums. It started out with great community spirit but was eventually plagued by vandalism, drugs and unemployment.

It filled me with thoughts. First off, I grew up there in the eighties, and the pictures from the sixties and seventies were hard to relate to. Everything looked cleaner and happier and more sociable. By the time I was growing up, kids had gone feral and everything that could be smashed up was smashed up. There was open drug-dealing. Sometimes I'm surprised at the nostalgia.

But I'm nostalgic too! Partly because you can't help being nostalgic for your childhood. Partly because Ballymun was so distinctive. You saw a picture of it and recognized it immediately, there was nothing like it. I remain convinced that human beings need to be part of something distinctive to flourish. That is why I am always harping on about preserving distinctiveness-- you miss it when it's too late. (There were also lots of green spaces for kids to play on-- the endless games of soccer, followed by ghost stories when it got too dark to play...)

Another thing that made me sad was the realization of ever-diminishing folk culture. The people who went to Ballymun from the tenements (or slums) often lived in squalour but had a vibrant cultural life of ballads, stories, and even high literary culture. There were pianos in the tenements and street urchins who read Sir Walter Scott. It's the environment Brendan Behan came from. This lingered in Ballymun but was increasingly replaced by pop culture. I think it's pretty much gone now. It's sad that, as people's material conditions improve, they so often seem to lose their spiritual or cultural life.

Religious practice declined as well. I remember the parish priest recalling, about ten years ago, how there used to be many Masses on a Sunday only a few years before. Sadly, and contrary to what you might expect, working-class parishes have smaller congregations than middle-class parishes today-- at least, in Dublin. Popular piety remains, but observance dwindles. 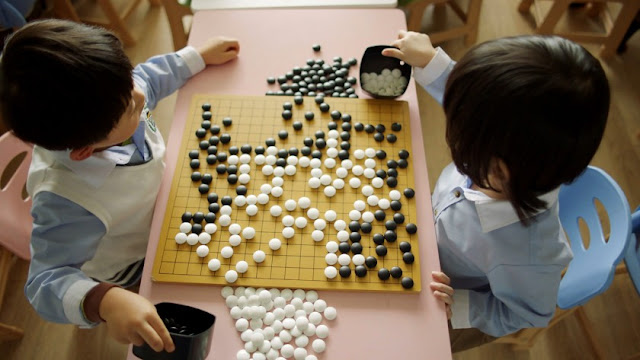 Reading old periodicals, as well as being fascinating in itself, gives you a good perspective on how the public agenda changes. I was reading an article from a 1985 magazine, about Ireland's neutrality. I remember what a hot topic this used to be, as reflected in the article. I never hear anyone talk about it now.
I've been fantasizing about starting a group called the Poetry Liberation Front which (among other activities) would hand out sheets of poetry to people outside supermarkets, shopping centres, and other strongholds of suburban soullessness.
There is a romantic and a cynic at war inside me. The romantic dreams of the days when people would listen to myths and legends and folk stories and ballads around the fire. The cynic suspects they would all rather have been watching soap operas on TV if they had the choice. 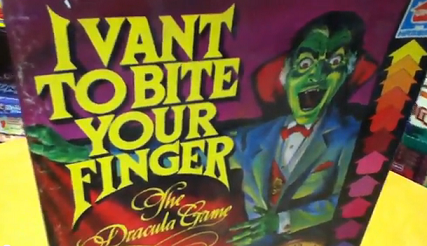 And a street is one of those indeterminate, in-betweeny places, which excite me for some odd reason-- like corridors, lobbies, concourses, foyers. Even the words excite me. I guess they are full of possibilities, of the potential for stories and anecdotes.
When I'm posting about Christianity specifically, I say so. Sometimes I am reflecting on society and culture in general and comments assume I am talking about Christianity. To the extent that, in an article I once wrote about the decline of poetry, there was a comment blaming it on the loss of the Latin Mass! This is tiresome.

I absolutely believe Jesus is the alpha and omega, but I also believe different social and cultural questions have their own autonomy. You can mourn the decline of tradition in society without meaning JUST Christian practice-- especially since it would be a bad compliment to Christianity to practice it out of tradition. I can write about Ireland without meaning JUST Catholic Ireland. Nationality is different from religion, just as family is different from religion. You may want your whole family to share your religious beliefs, but you don't pester them about it, or disown them if they don't.

When C.S. Lewis and G.K. Chesterton wrote literary criticism and social commentary, did they have to relate everything immediately to their faith? Did this make them less evangelistic? I think it made them more evangelistic and gave them an audience they would have lacked if they were mere tub-thumpers.
Posted by Maolsheachlann at 6:28 AM 4 comments: