Here are some social media snippets to keep this blog ticking over, since I still have very limited access to a desktop computer (and blogging, at least on this platform, is very awkward without that). Posting on Facebook, on the other hand, is all too easy.

I have a habit of looking up G.K. Chesterton in the index of any book that seems at all likely to mention him. Just did this with a biography of Thomas Hardy. Apparently Hardy spent his last day on earth writing "retaliatory epitaphs" for George Moore and G.K. Chesterton. He was annoyed that GKC had described him as "the village atheist brooding over the village idiot", whatever that means. It's a pity he didn't live to read Chesterton's autobiography, in which he describes an early meeting with Hardy very positively. The epitaph is not given.

It reminds me that the last article Christopher Hitchens wrote, I believe, was an attack on Chesterton (in the guise of a book review on a GKC biography).

I always loved the book title Attic Nights and was doubly pleased when I learned it was a commonplace book some ancient dude compiled in the long winter nights in Attica. I thought of reading it but reading a book because you like the title seems excessive. Although that's why I read The Winter's Tale by Shakespeare and that was pretty good. ("Exit pursued by a bear".) It's from his late phase which is the only one that really appeals to me-- The Tempest is my favourite Shakespeare play. 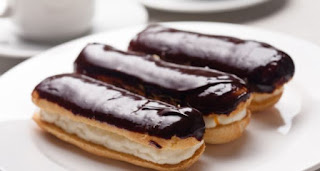 Here is an interesting extract from the Oxford Dictionary of National Biography on Cardinal Manning, English convert and second Archbishop of Westminster. I have a soft spot for the Church of England so it's nice to know that as rugged a Papist as Manning could write a book entitled The Workings of the Holy Spirit in the Church of England.

"Unflinchingly dogmatic and a Roman of the Romans, he also gave his generation the initiative to practical ecumenism by his readiness to recognize the workings of the Holy Spirit in churches other than the 'one true fold'. This was an argument advanced as early as 1864 in his The Workings of the Holy Spirit in the Church of England, though Anglicans at the time were affronted by the fact that he allowed the Church of England no higher accreditation than he accorded to dissenting churches. He believed passionately that Christians of different communions could and should learn from one another, and should be prepared to work together in endeavours of 'practical Christianity', as he himself demonstrated in his co-operation with nonconformists and the Salvation Army to save men's bodies as well as their souls."

A tiny horror story: imagine you woke up, heard the words "This is your last warning" over a loudspeaker, and then-- silence. 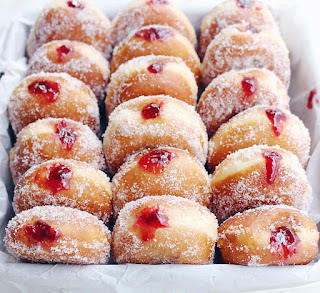 I used to be a socialist, in my late teens and early twenties, and I can still remember why I was, and sympathize with it. I was not looking towards some kind of utopia and I actually feel this is an unfair criticism of most socialists. In fact, my socialism was quite "conservative" in that it was more concerned with holding back the tide of commercialization and privatization (as I saw it) than with any revolutionary change. I thought that private enterprise was always looking to erode working and living conditions and that the early years of the Industrial Revolution was proof of that. I genuinely feared that public amenities like libraries and parks would be privatised or just abolished. It seems a bit silly now, but there you go.

This seems to be how tolerance works in today's society. If conservatives keep their mouths shut and bite their tongues every time political correctness is accepted as consensus, then they are allowed to quietly hold their own opinions.

Recently I've been taken aback, a few times, at just how intolerant liberals and progressives are. I'm not talking pink haired equality studies professors here, but ordinary people. They really seem to think there should be no dissent allowed.

(Not all liberals, of course.)

It's funny all the little differences between America and Ireland, that I learn from being married to an American lady. Some almost at random:

Do The Bart Man wasn't a huge hit in America, where it wasn't even released as a single. It reached number one in Ireland (and all the kids were singing it).

George Bernard Shaw famously said that Britain and America were two nations divided by a single language. How amusing his second name is pronounced BER-nard in Britain/Ireland, and Ber-NARD in America! 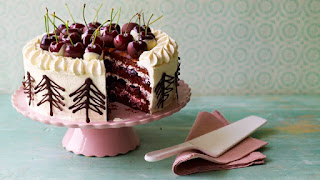 I was reading an introduction to the ghost stories of M.R. James today and came across a reference to Tewkesbury. I felt the familiar frisson of wonder that the name printed on a page corresponds to an actual place, a place where people are walking up and down right now, a place with hotels and street lighting and buses. The existence of Tewkesbury astonishes me. I hope it always will.

I'm trying to drink more water. But how do you drink water? How is it done? How can I swallow a pint glass of flavourless liquid?

I could run five miles and work up a thirst, but that's a lot of work.

This is what I do. I pretend I'm drinking beer. I don't even like beer. But if I imagine myself as a man of letters in some smoky lounge in the nineteen-fifties, discoursing on Auden or on notions of the sublime, in between swigs... I can do that.

For a long time I've pondered the problem of clichés. It seems unreasonable that a happy turn of phrase should become shopworn after a certain amount of time. Why should proverbs be cherished when "clichés" are scorned? I love turns of phrase like "a walk down memory lane" or "in the cold light of day" and see no reason why they shouldn't be used again and again. I see no reason why language should be constantly mown like a lawn.

I was listening to someone talking the other day and she used such a phrase--I forgot what-- but I noticed how listlessly she used it. She drawled it out. Perhaps that's the difference? Perhaps clichés become lifeless because we use them lifelessly, or apologetically, or half-heartedly? Perhaps "clichés" remain fresh if we use them with as much relish as they were used when they were coined? 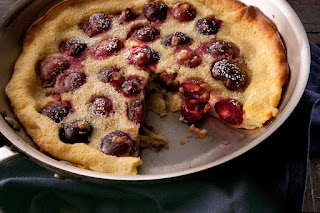 Unlike most of my fellow conservative Catholics I am quite fond of modern sacred art and architecture. Today I was remembering a time my father and myself were visiting my mother in Beaumont Hospital, in her last years. She was in a wheelchair and he took her to the chapel. My mother often brought me to Mass in childhood, and my father would sometimes bring me into a cathedral to light a candle when we were in the city centre. But as far as I can remember this is the only time I was in a place of worship with both parents outside funerals, weddings, First Communions, etc.

I had no religious beliefs at this time. I suppose I was an agnostic. And that wouldn't change for many more years. But I remember being struck by a very strong sense of the otherness of God (even if only as a concept) in that very modern chapel. I can't actually remember what it looked like, my visual memory is awful, but I remember it being very modern. The term "the shock of the new" is used to describe modern art. I guess it was "the shock of the transcendent" for me. This is why I defend modern churches and sacred art as having their place. 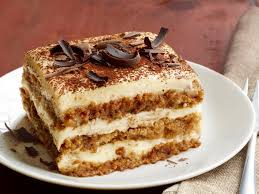 Atmosphere is a funny thing. I find myself stopping short when I say or hear something like: "There was an atmosphere of bustle" or "there was an atmosphere of festivity". What is this thing, atmosphere, outside of the individual elements that create it? It's nothing. But it's something. I think about this a lot. Every time I find myself inclined to use a phrase like 'there was an air of..." I feel I am somehow taking a lazy shortcut, but then I realize there is no other way of saying it. And I think this is an important subject, one of those loose threads that lead you into the heart of a labyrinth. The reality of atmosphere, I think, has all kinds of implications for social philosophy and politics and history.

Posted by Maolsheachlann at 4:48 AM