My Latest Article in the Burkean

In my latest article in The Burkean, I make the suggestion (only partly tongue-in-cheek) that, as well as trying to revive the Irish language, the Irish should also start cultivating an Irish-English creole for use in everyday life.

I was pleased that the article got a lot of comments. Some of those commenting assumed I was proposing an Irish-English creole to replace the Irish language. It's my own fault that I gave this impression, I suppose, but that's not what I meant. 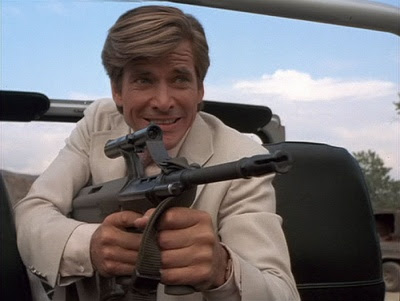 The survival of the Irish language seems assured for the foreseeable future, which is wonderful. But it remains spoken by a tiny minority who are almost invisible (or, more to the point, inaudible) in daily life. You are far, far more likely to hear Portugese or Polish spoken in an Irish street than you are to hear Gaelic. (I'm not complaining about the people speaking their own natives tongues, please note.)

All my life I've been preoccupied with daily life, with the ordinary. I'm not interested in cliques or minorities. Just as I have no enthusiasm for poetry as the preserve of a clique, I have no interest in Irishness which is restricted to certain social circles or coastal villages or anything like that. The only thing I find meaningful is whatever penetrates the suburbs and supermarkets where most of us live out our lives. I'm not saying I'm right or wrong about that, but it's just the way I am. Nor am I dismissing that small minority of Irish people who do speak their native tongue on a daily basis-- I think they are national treasures.

I've also become frustrated with all-or-nothing thinking. I believe schemes of social or cultural reform should concentrate more on piecemeal, attainable goals. Whatever you think of feminism (and I'm no fan of it, in most of its manifestations), it certainly achieved wonders through this gradualist approach.

It's become obvious right now that there is not going to be a widespread revival of spoken Irish any time soon. Learning and speaking Irish is very daunting. Seasoning our English with more Irish words might, I thought, be a less daunting prospect, one that was more accessible to the multitude. Just a suggestion.

Posted by Maolsheachlann at 3:52 AM